KAISAI IS COUNTING ON THE RADIO AUDIENCE! 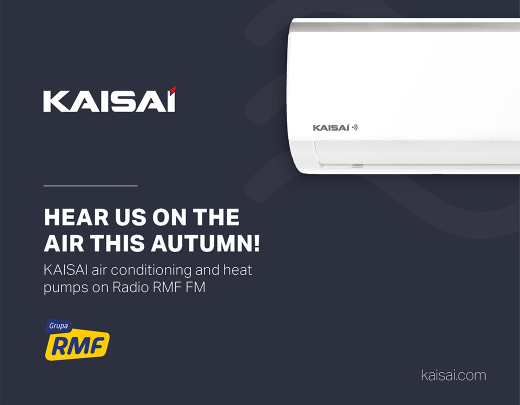 KAISAI IS COUNTING ON THE RADIO AUDIENCE!

For the upcoming autumn season, KAISAI has planned a new promotional campaign, focusing on radio listeners. Sponsorship spots for the brand are being aired for nearly 3 months on Radio RMF FM – one of the most-popular radio stations in Poland.

The campaign, aimed at attracting interest in economical and environment-friendly air-conditioning products and heat pumps from KAISAI, began on 17 August, and will last until 1 November.

“After an intensive summer campaign on Eurozet Group radio stations (Radio ZET, Antyradio and Meloradio), conducted under the slogan “KAISAI – air conditioning for home and office”, we are entering the autumn season with the promotion of equipment which ensures comfortable room temperatures in the colder months of the year. Our air conditioning, with a heating function and a heat pump as an inexpensive, environment-friendly, and reliable source of heat, is a perfect choice for everyone” comments Ewa Pilarska, Marketing and PR Director of the Klima-Therm Group. She also adds: “As in the previous campaign – as a result of a very-positive reception – we also decided to communicate in the autumn with radio listeners, but this time we opted to focus on Radio RMF FM.”

During the campaign, sponsorship spots are being aired 7 days a week, in different bandwidths, preceding and closing the programmes which are most popular among the listeners. 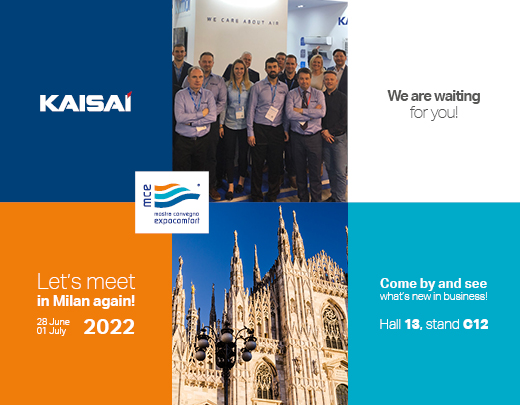 KAISAI AT MOSTRA CONVEGNO 2022 IN MEDIOLAN

The 42nd edition of the international MCE trade fair, Mostra Convegno Expocomfort, will take place from 28 June to 01 July this year. Exhibitors and visitors will once again be able to meet in the modern Milan Exhibition Centre RHO, at the largest and most prestigious world trade fair for water, heating, sanitary installations and ventilation and air conditioning systems.
Read more 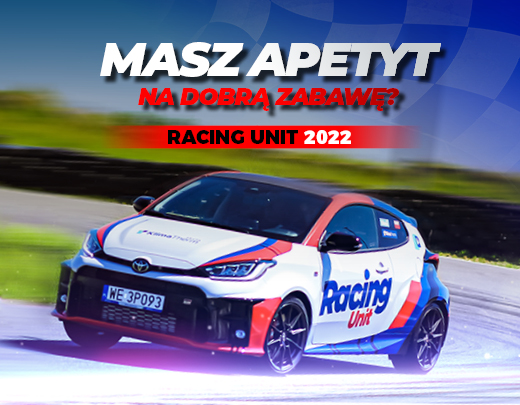 ''Racing Unit 2022'' is a formula of events dedicated to a group of key customers, which will be inaugurated on May 11 with an event at Autodrome Słomczyn.
Read more 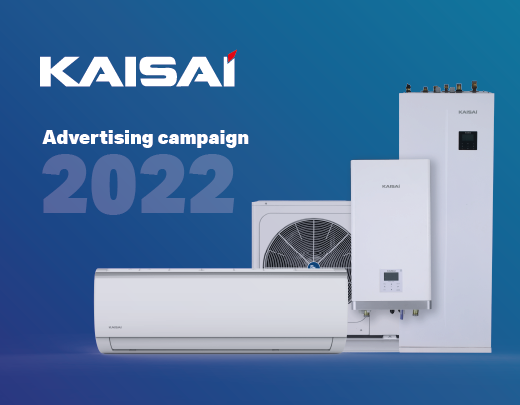 Klima-Therm has launched the biggest campaign in its history to promote KAISAI air conditioners and heat pumps.
Read more 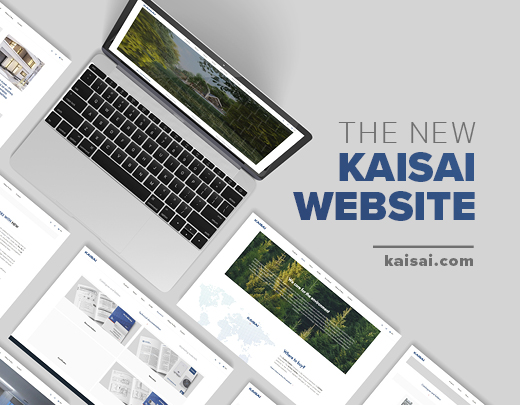 We are pleased to present to you a new website for the KAISAI brand. The site has a new graphic design, emphasizing the global nature of the brand and several solutions aimed at intuitive operation, thus increasing user comfort.
Read more 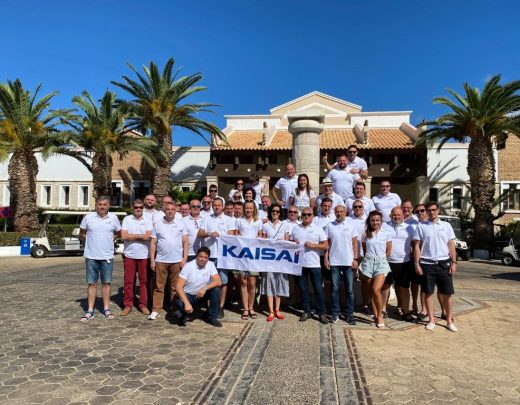 A SUNNY TRIP TO CRETE WITH KAISAI 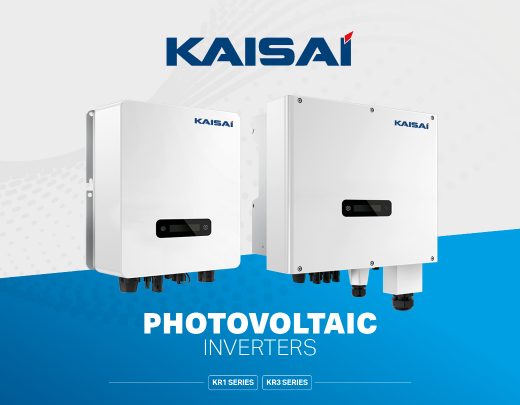 Bulgaria
Please change the orientation of the phone to portrait, thank you!