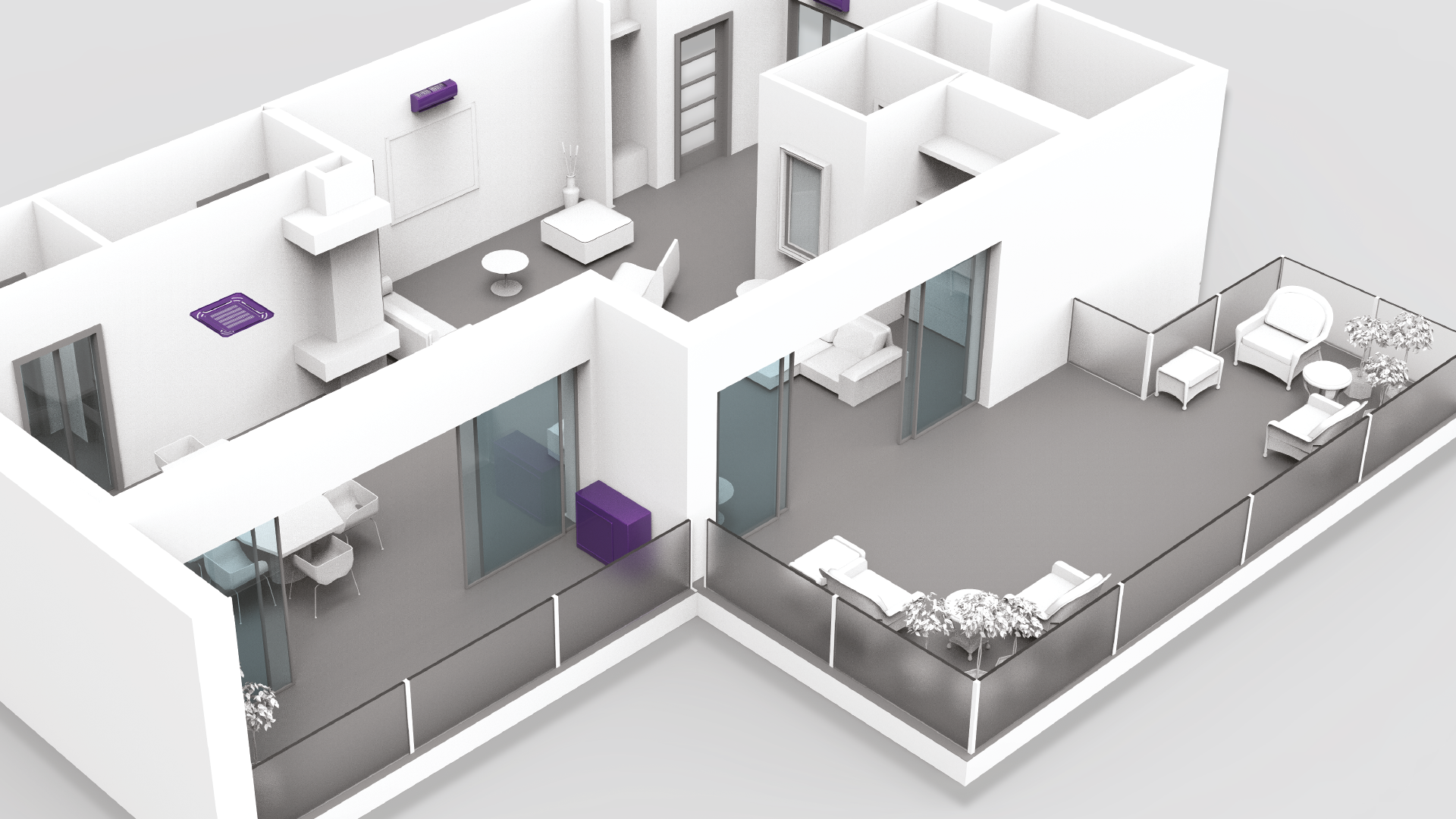 The categorisation of air-conditioning units is governed by criteria we have identified. Air-conditioning systems can be divided in terms of the mode of consuming energy, the number of outdoor units, portability, and the mode of operation.

As far as the classification based on the MODE OF ENERGY CONSUMPTION goes, the following can be cited.

Depending on their PORTABILITY, we distinguish the following types of device.

Taking into account the MODE OF OPERATION, we distinguish the following types of air conditioner. 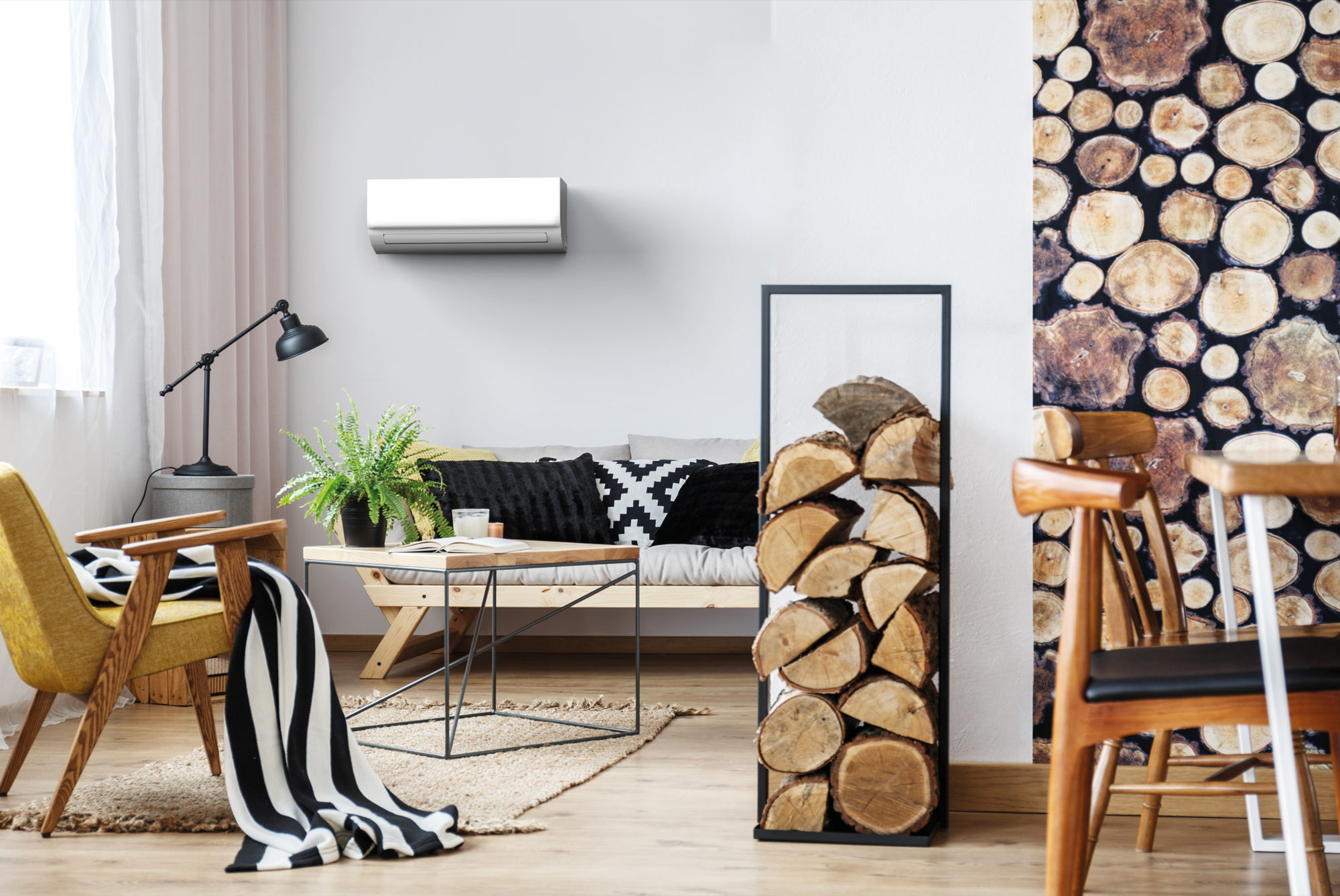 Air-to-air heat pumps – what should I know? 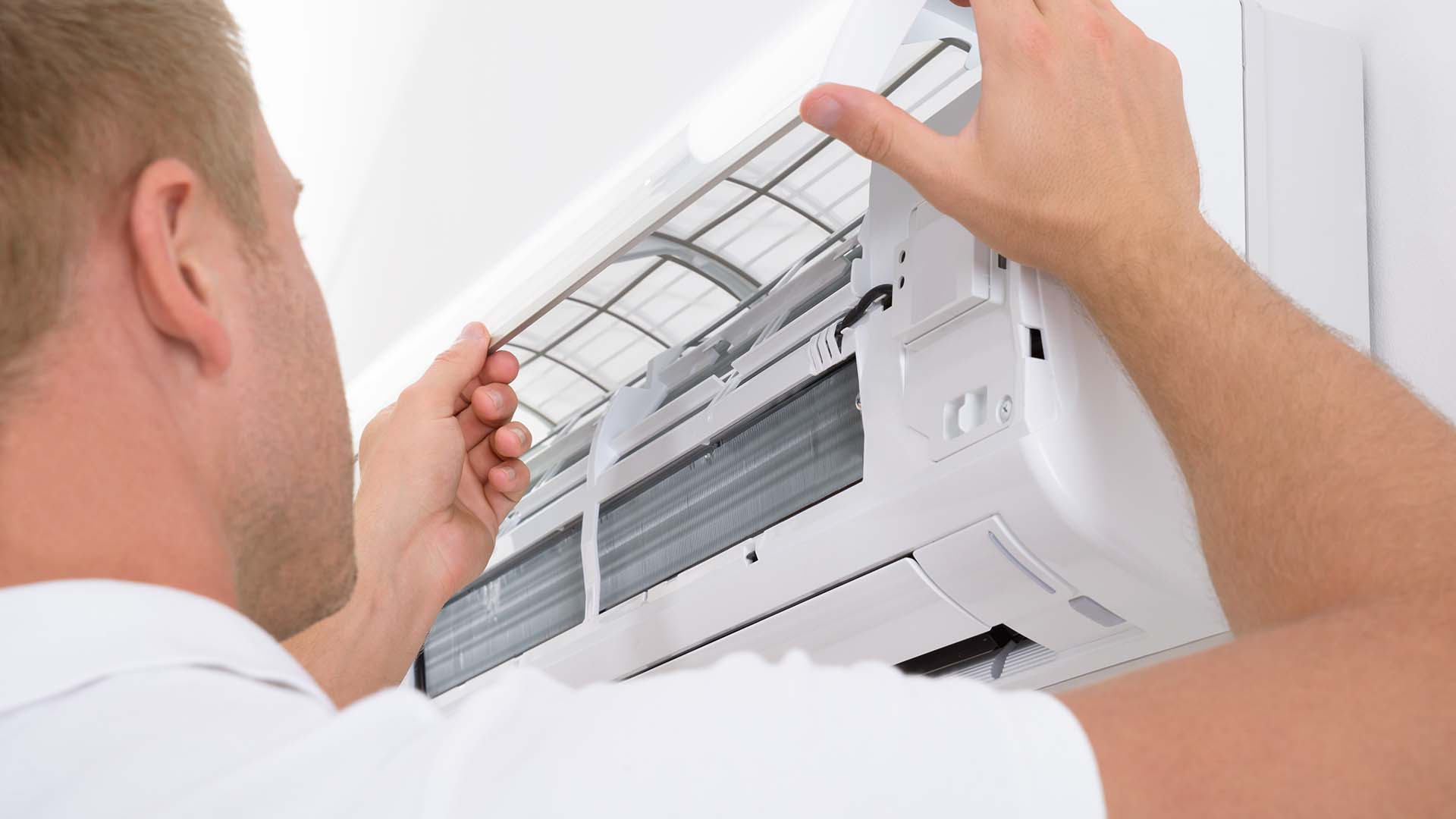 WHAT DOES AN A/C TECHNICAL SERVICE CONSIST OF AND WHY IS IT SO IMPORTANT? 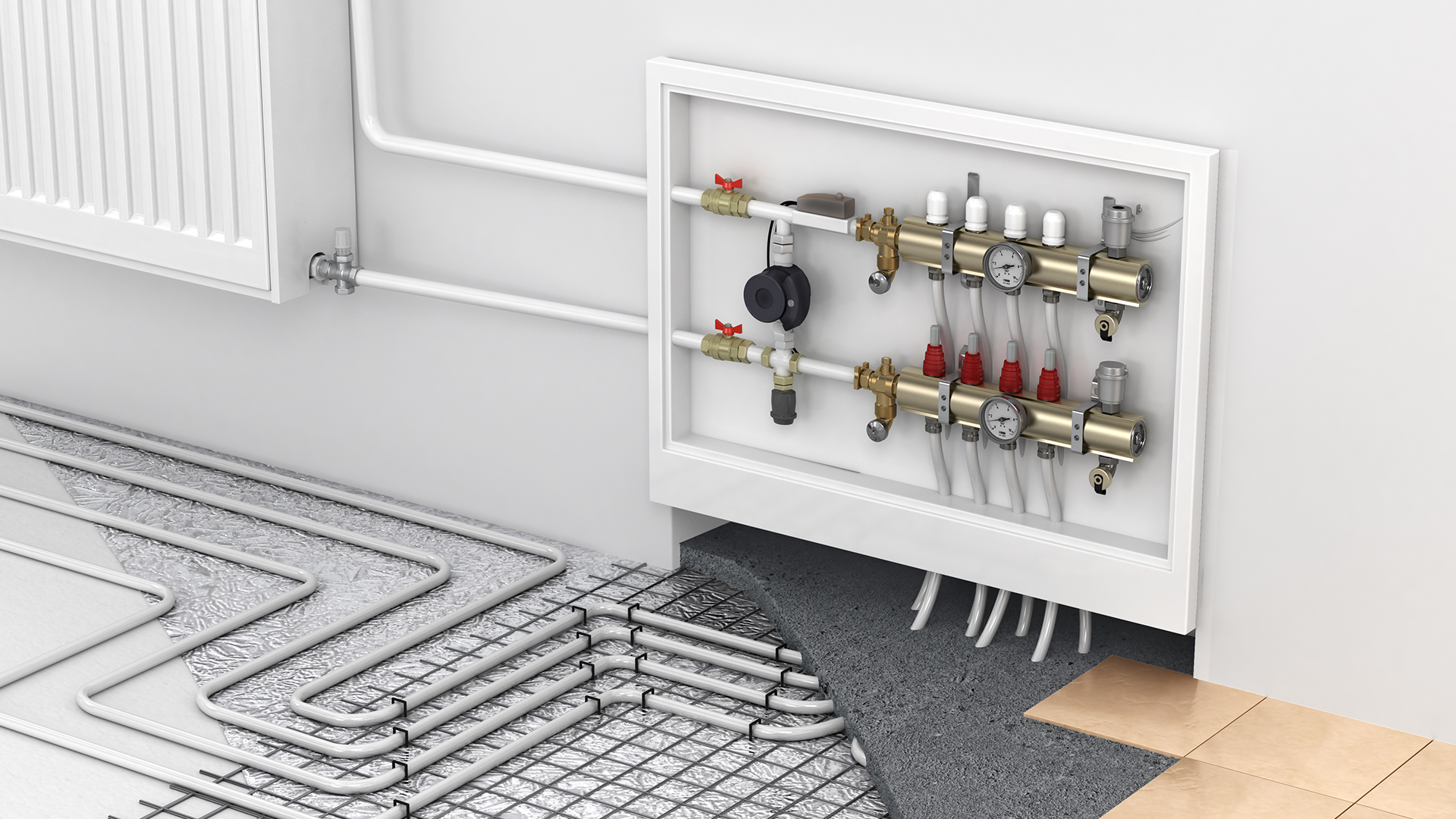 AN AIR TO WATER HEAT PUMP VERSUS THE TRADITIONAL HEATING EQUIPMENT – WHICH SHOULD WE CHOOSE? 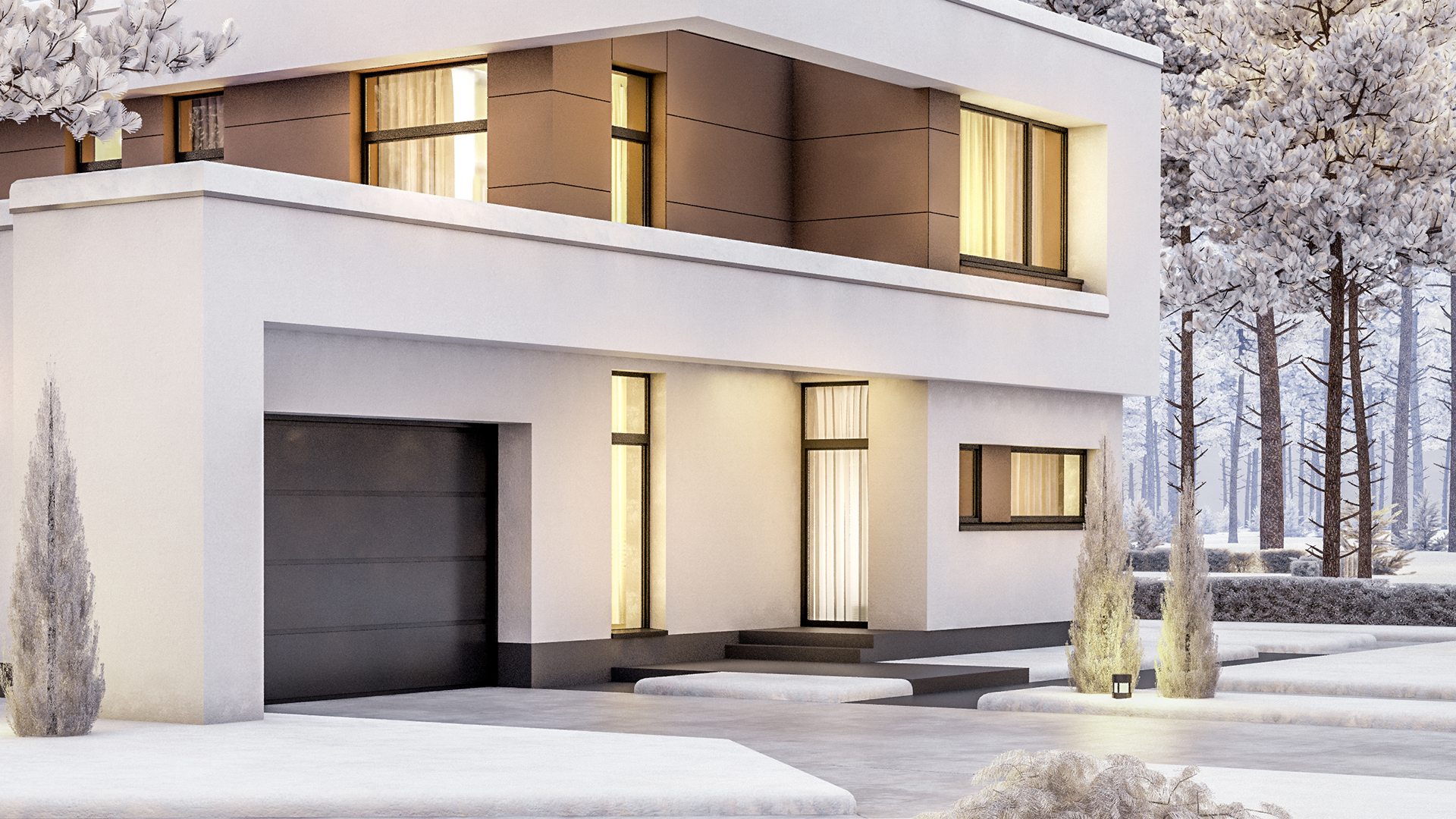 AIR TO WATER HEAT PUMP – AN INDEPENDENT SOURCE OF HEATING AND COOLING OR AS A HYBRID COMBINATION WITH AN EXISTING BOILER? 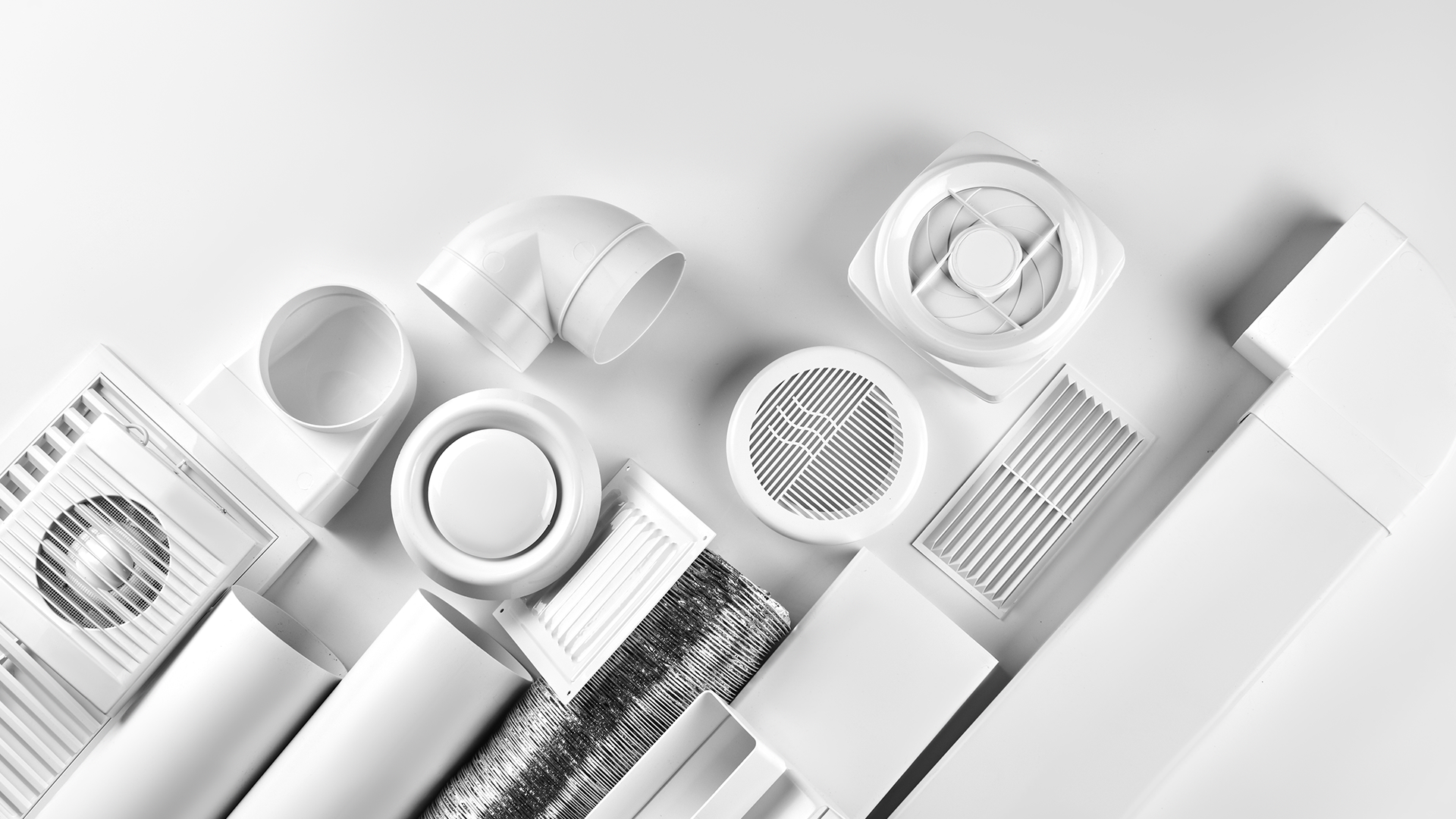 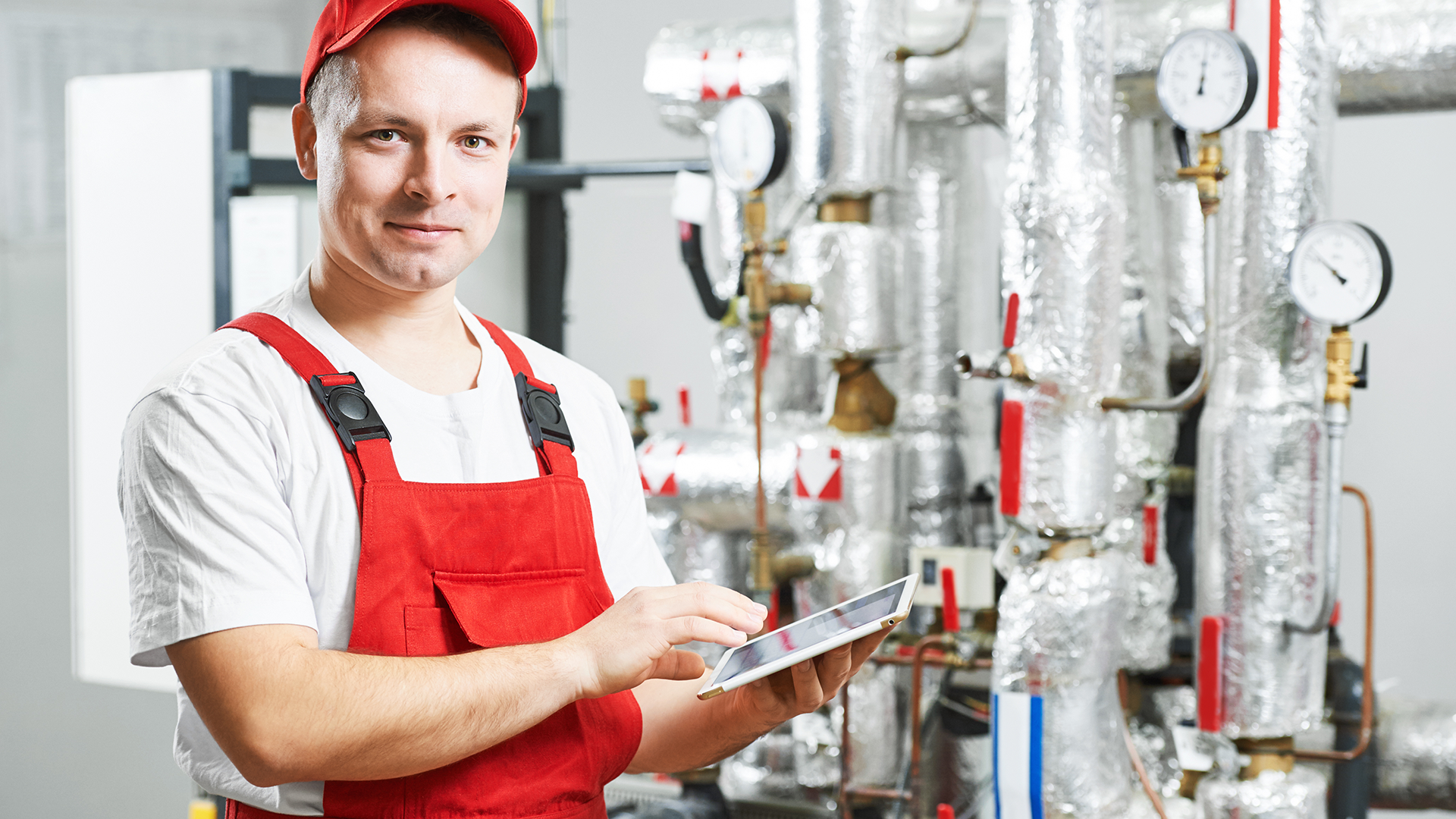